Applicants ages range from elderly to newborn. Occupations range from farmers to mechanics to educators. Generally what you would expect to see in a border / agri-colony supporting larger core worlds of the Romulan Star Empire.

Applicants generally seem to be a well educated group whom migrated to Pinovex B II from larger colonies or core worlds across the empire. In most cases education level is significantly higher than what is needed by their current occupations.

Some applicants answer in the affirmative that they have been accused, charged, arrested, detained, interrogated, convicted and sentenced, or imprisoned by an organization other than Starfleet or the Federation.

Some applicants answer in the affirmative that they have <REDACTED/ CLASSIFIED>.

Our office is not ignorant of the political situation and potential for diplomatic incident. We find their claims credible and recommend that they be given temporary status and that their applications be assigned an official case worker. 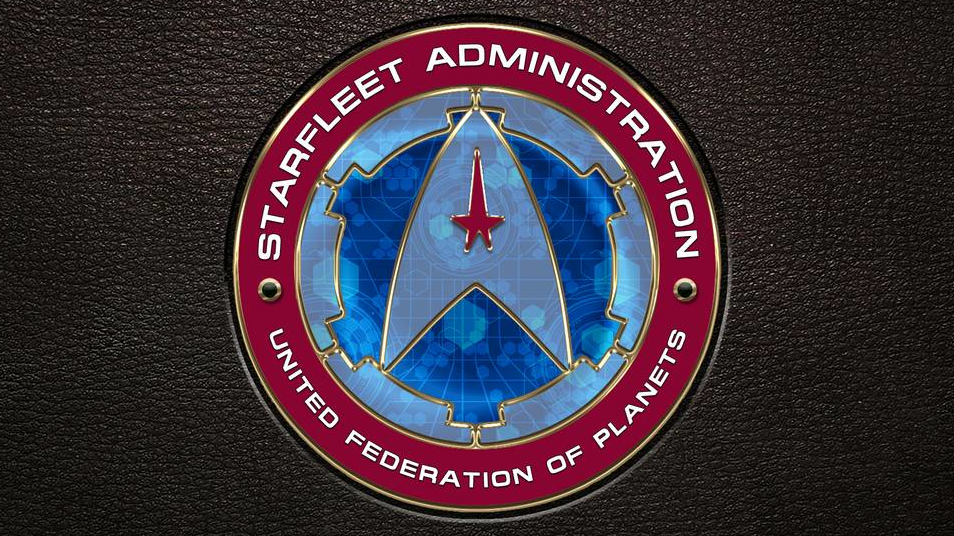 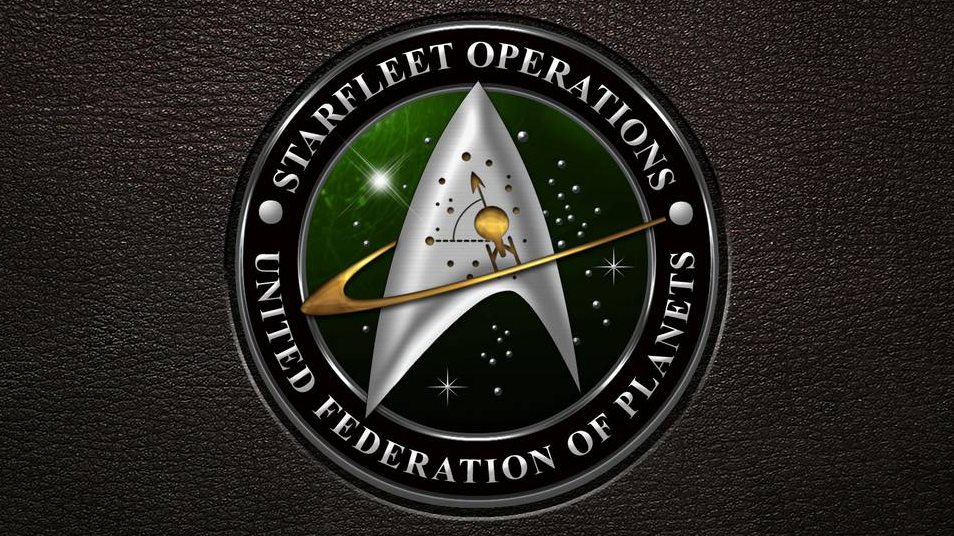