For some time, Starfleet has seen the need to update the standard duty uniform in use aboard starships and hostile environments. Recent advancements in miniaturization and life support systems have made this possible.

The first modification made to the MK II Duty Uniform was to fully integrate the standard issue Starfleet Communicator in addition to a vitals monitor and emergency beacon. In normal circumstances, these systems allow departments to instantly receive the status of crew-members in emergency situations.

The second and perhaps most revolutionary addition to the MK II Duty Uniform is a built in Mechanical Counter-Pressure (MCP) and Limited Life Support System. When the uniform detects a sudden negative change in atmospheric pressure or condition hazardous to the wearer this system activates to simulate standard atmospheric pressure and breathable atmosphere. During field testing it was discovered that the mechanical counter-pressure infrastructure also provides the wearer with some limited protection from directed and kinetic energy. As an additional safety feature the system will automatically activate the emergency beacon should be system be activated.
Warning: this system will not protect the wearer from positive pressure changes and may only maintain a breathable atmosphere for eight hours under normal conditions.

Resistence values are not cumulative. 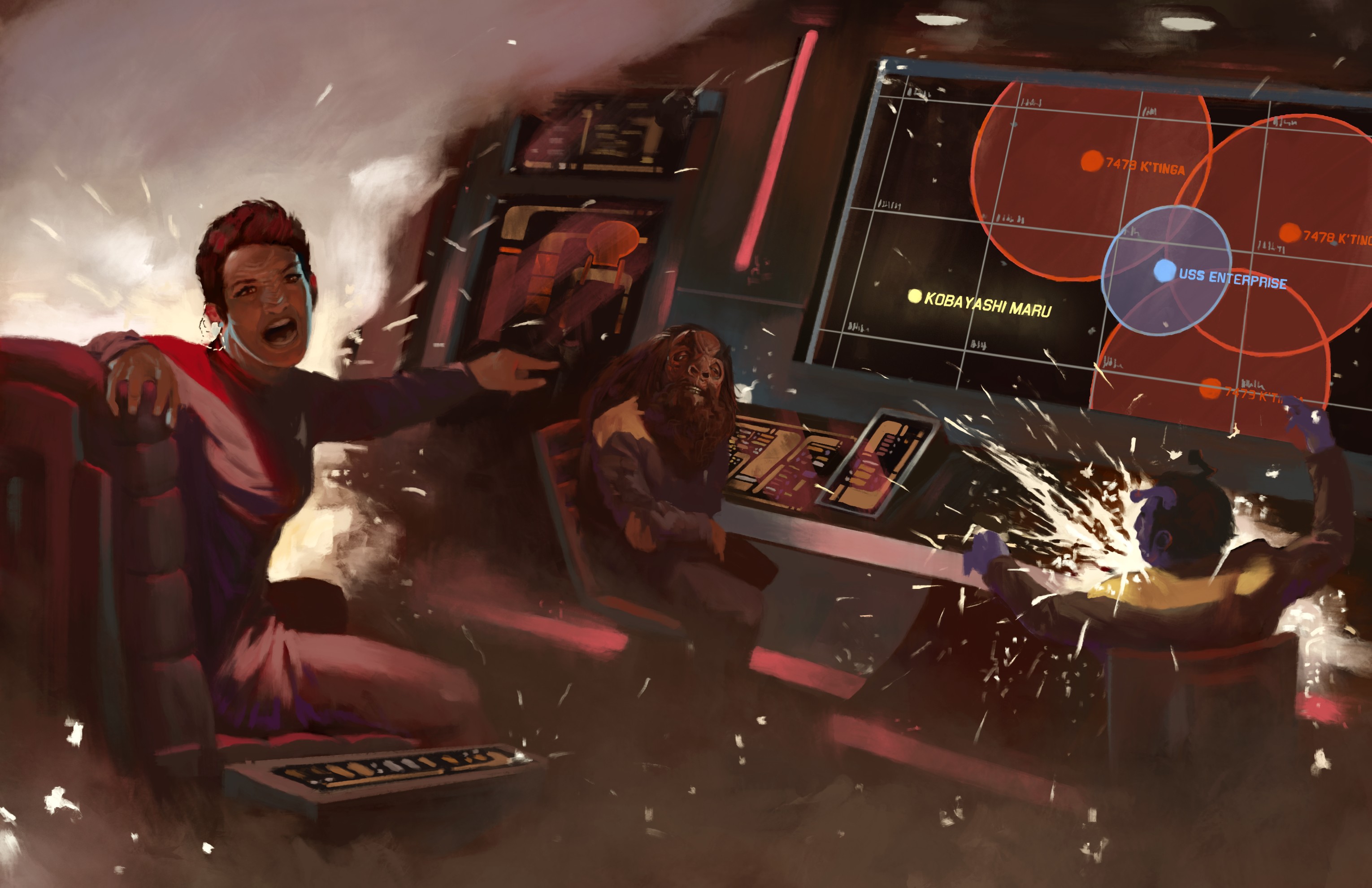